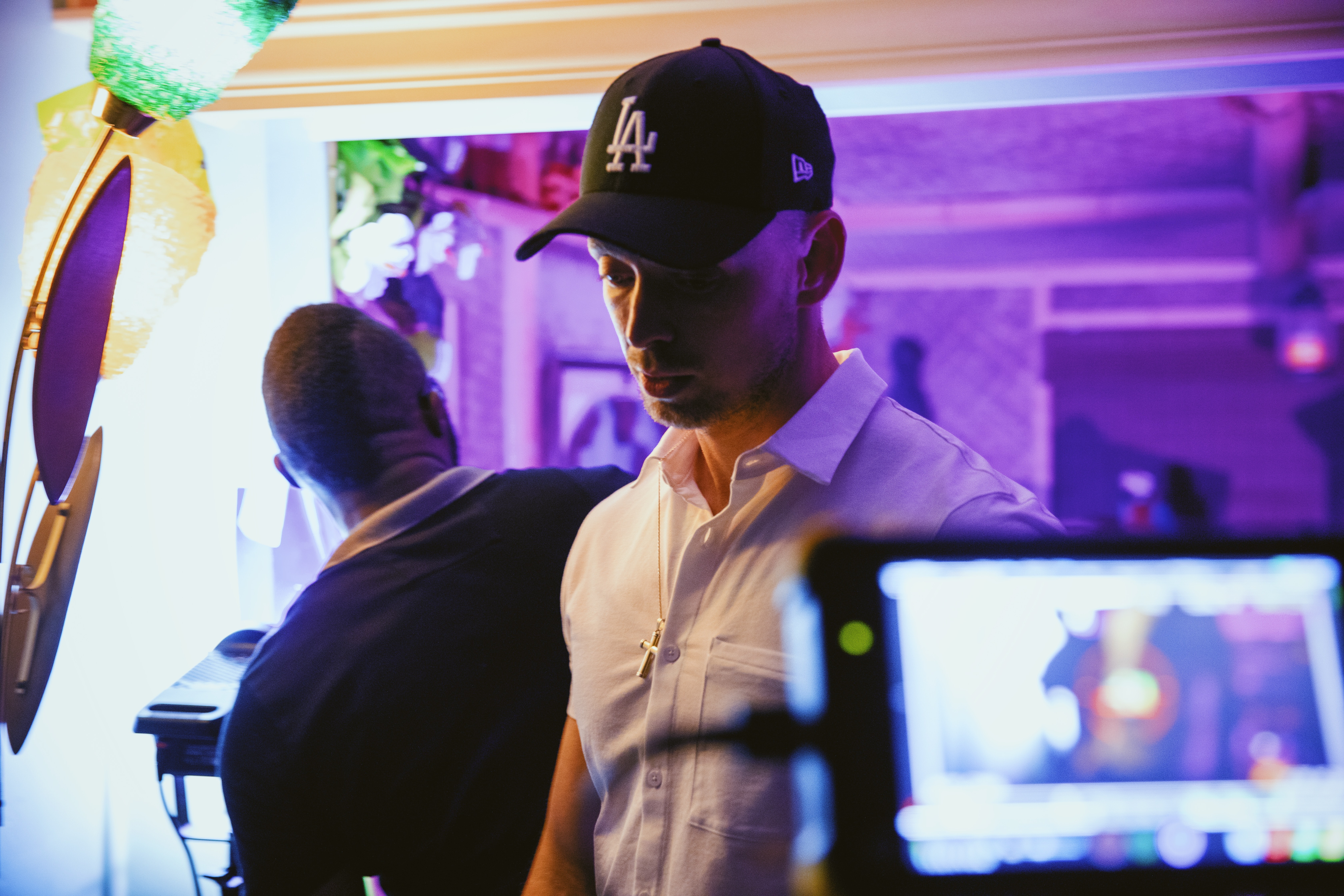 The first three phases of the MCU introduced the Avengers gang and launched them into the Infinity Saga, and this way you’ll pick up all the nods, references and callbacks as they link through the series. Following the premiere of Eternals last autumn, it was leaked that Harry Styles made his MCU debut … Read More